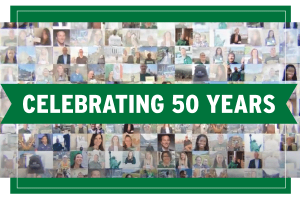 Thursday, June 17, 2021
Here's a look back at the college's yearlong celebration.

The Belk College of Business is thanking alumni and friends for their support as it concludes its yearlong 50th anniversary.

“The global pandemic pushed us to look for new ways to celebrate our golden anniversary throughout the 2020-21 academic year,” said Jay Davis, executive director of external relations and chair of the 50th anniversary committee. “This also created opportunities for us to use innovative approaches to connect with Business Niners around the globe as well as  the business community in the Charlotte region. We deeply appreciate all those who celebrated with us by attending virtual events and sharing their stories and congratulatory messages.”

Here’s a look back at the year.

The 2020-21 academic year also marked the anniversary of two graduate programs: the MBA and the M.S. in Economics. These programs were recognized during the year for their impact and contributions to the Charlotte region. Alumni of the programs also were engaged through events and communications.

Green and Gold Drive Business, the 50th anniversary theme, was so well received that it will continue throughout the 2021-22 academic year, Davis said.

Green and Gold Drive Business
Established in 1970, the college offers outstanding business education programs at the undergraduate, master’s, doctoral and executive levels. The Belk College is one of the Carolinas’ largest business schools, with more than 4,600 students, almost 100 full-time faculty, and more than 33,000 alumni. Accredited by AACSB International, the college is committed to building strong partnerships in the greater Charlotte region and beyond as North Carolina's urban research business school. Learn more about how the Belk College is driving business at belkcollege.charlotte.edu, and on LinkedIn, Facebook, Twitter and Instagram. 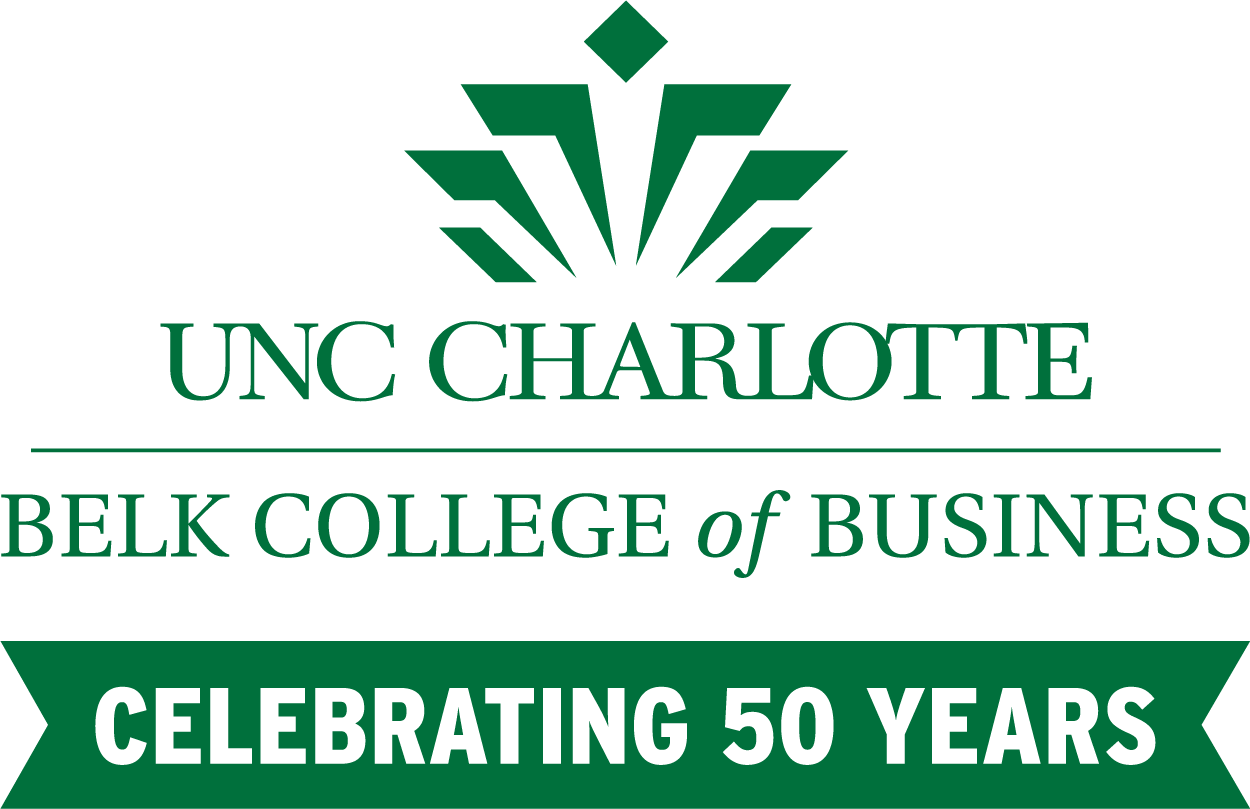 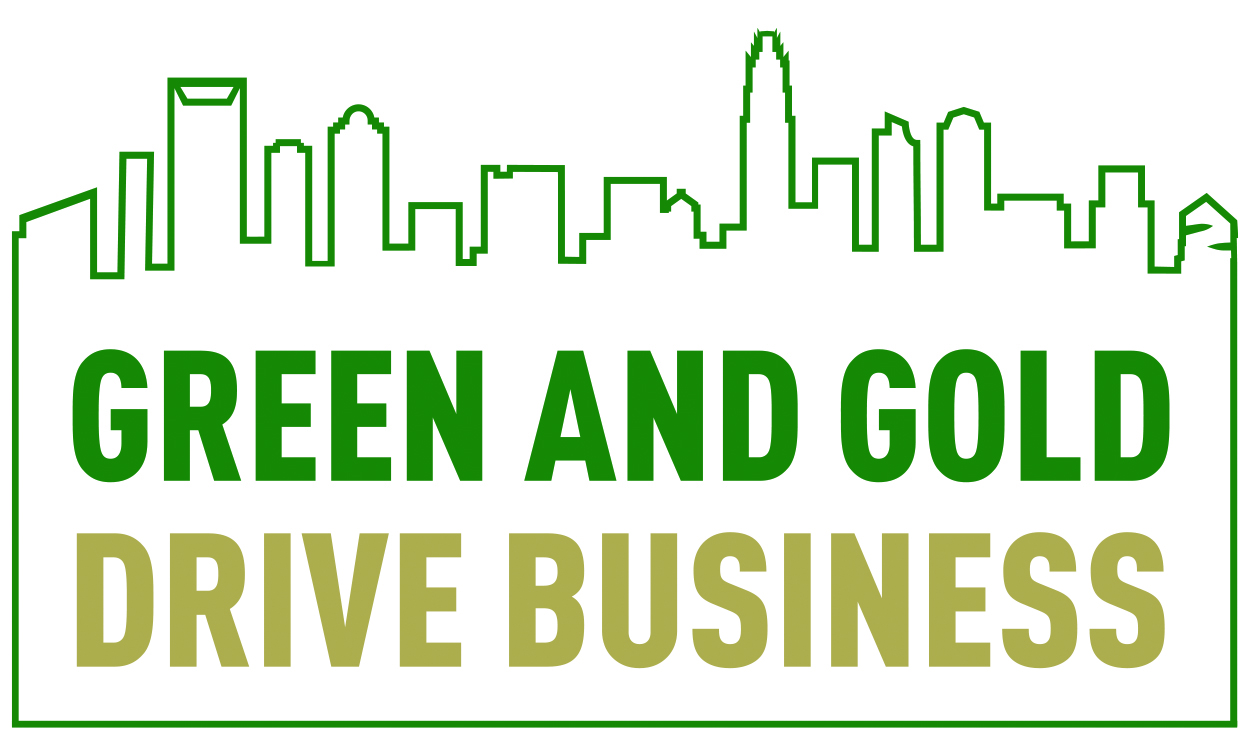 Learn more about how Green and Gold Drive Business